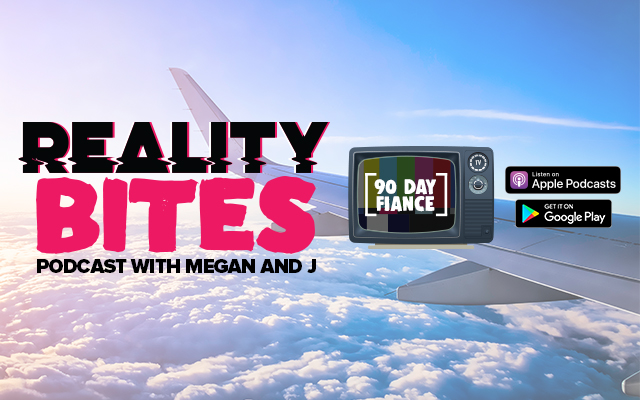 After a quick check-in with Colt, Jess, Angela, the other Happily Ever After cast members we discuss the new “Strikes Back” format and how Avery actually has a ton of personality. But, of course, the main event was last night’s new episode of The Other Way in which we saw Jenny reunite with Sumit after 5 months. Let’s hope he can get divorced, be honest and propose to Jenny this go ’round! We also saw Deavan at the airport about to head back to Korea and Armando tell his parents about his relationship with Kenny. We still haven’t met Melyza and the guy from Texas…but they are in the previews for next week! And finally, Brittany lands in Jordan where Yazan is waiting for her. But things go south at the airport really fast and we’ll see how they recover from the fight they have shortly after her arrival.