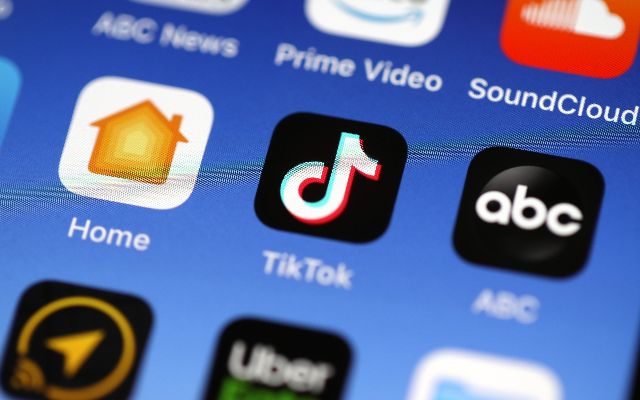 Okay, ghosting is a crappy thing to do to someone but to fake a death, that’s next level crappy.

Unfortunately, this a real story and it happened to a TikToker named Kathryn. She explained the whole thing on TikTok by saying that she was dating a guy for two years and he ended up getting Covid. She said that he thought about going to the hospital but said he felt better, and that was the last thing she heard from him.

She said that he stopped responding to any of her texts/calls and that his phone just always went to voicemail. Kathryn became so worried that she filed a missing person report at the police station.

They ended up tell her that her boyfriend “didn’t exist”. She said “So not only did my boyfriend ghost me by faking his own death, he also had lied to me for two years about his real identity”.

What do you think happened that caused him to ghost her all of a sudden? Have you ever ghosted someone?