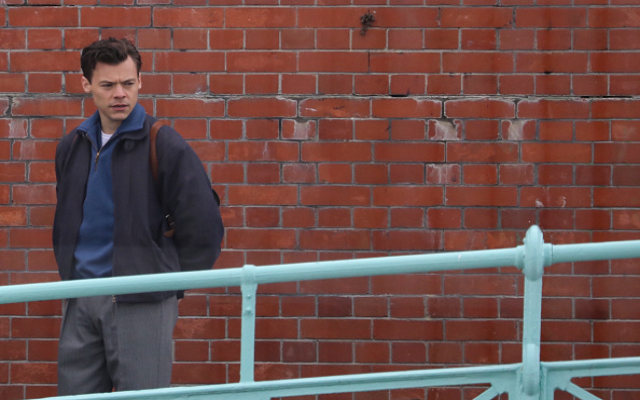 Harry Styles Has Finally Broken His Silence On Surprising MCU Role Fans who have seen Eternals got a surprise at the end of the movie with Harry Styles appearing as Eros, brother of Thanos. ‘

Styles has broken his silence about the character saying, “I’m only in right at the very end. But who didn’t grow up wanting to be a superhero, you know? It was a great experience, and I’m so grateful to have gotten to work with Chloé.” Chloé Zhao, the film’s director, recently won an Oscar for Eternals. So hopefully it means Harry and Chloé will come together again for the sequel.

How do you think Harry Styles did in Eternals?