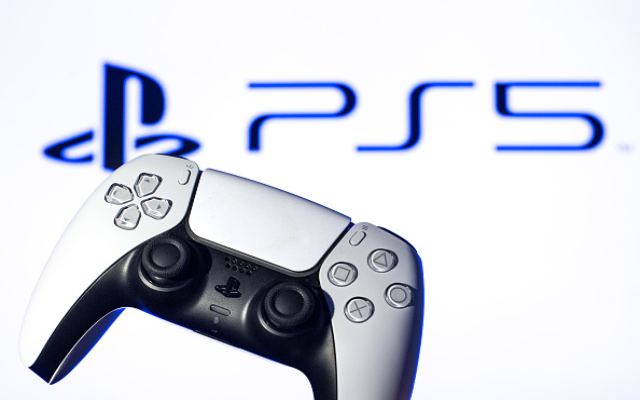 PlayStation 5 users will soon be able to customize the color of their gaming consoles.

Sony execs say the new covers will be “easy to use,” adding that users will simply have to “click them into place.” DualSense controllers matching each of the five colors will also be released, the company reports. The black and red covers will become available in January at $55 each. The rest are expected to come in the “first half of 2022,” per Sony.