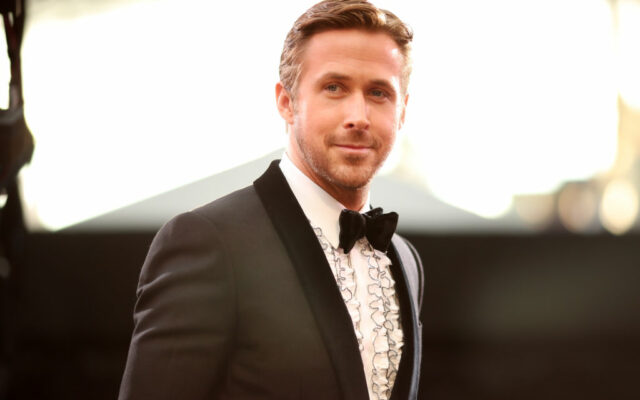 There are reports that Ryan Gosling wants to join the MCU.

Josh Horowitz shared the news on Twitter, saying, “Next week my full chat w/Ryan Gosling for @MTVNews. But for now, an honest to goodness exclusive. Ryan and I chatted about the Nova rumors which he said aren’t true.

He added, “BUT this morning Ryan reached out to me to say there is one superhero he wants to play…GHOST RIDER.”

Would you like to see Gosling in that role? Here’s the LAST guy…