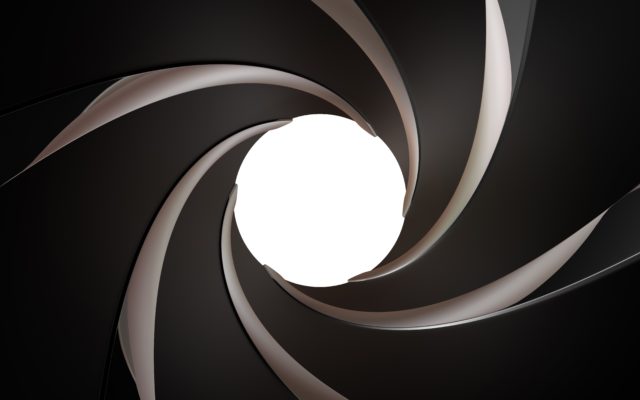 Eventually, the upcoming James Bond movie will be released, with the latest speculation claiming that No Time to Die will hit the big screen in October.

Following the release, Daniel Craig will step down from his role as the gadget-loving, martini drinking, lady bedding spy. So who’s next to play 007?

But also don’t count out Regé-Jean Page. The Bridgerton star isn’t too far behind in the running.

Who would you like to see play Bond next?