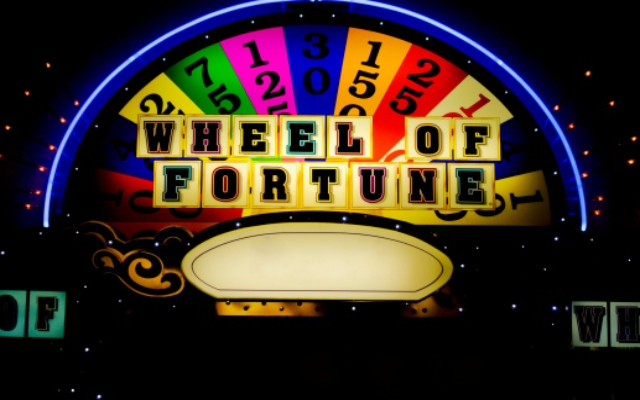 The popular game show “Wheel of Fortune” has landed in the midst of controversy after it refused to reward a contestant with a new car over a technicality.

The incident occurred during the Bonus Round of Tuesday’s episode, for which an Audi Q3 was at stake. In trying to answer a puzzle with the clue, “What are you doing?,” contestant Charlene Rush initially guessed, “Choosing the right card.” After learning the guess was wrong, she continued muttering possible answers before repeating, “Choosing the right …” Then, just before the buzzer sounded, she completed the sentence by shouting out, “Word!” Although “Choosing the right word” was indeed the correct answer, the show’s judges decided she’d taken too long a pause. Rush left without the Audi.

Upset fans almost immediately took to social media to roast the game show, with one viewer writing, “I won’t watch the show anymore. That lady won the Audi, she answered the phrase within the time frame allowed. You have hidden rules, fake show.” And another posted, “You know what? I’m gonna take a long pause from Wheel of Fortune.”