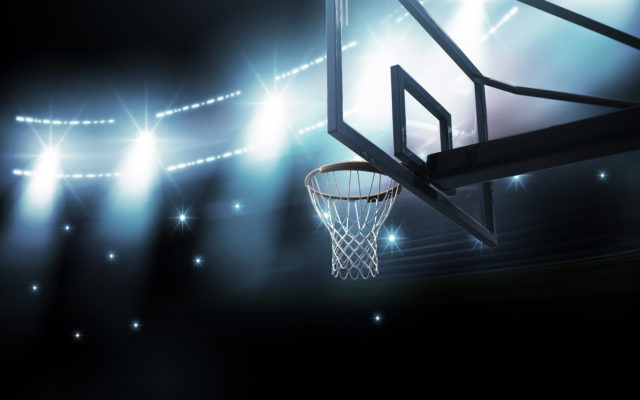 High school basketball games usually don’t even make SportsCenter’s highlights, but something that went down at a game in Alabama was so eerie, it actually went viral nationwide.

KeShawn Murphy, a three-star power forward recruit who will head to Mississippi State next year, got thrown an alley-oop and ended up taking the entire hoop down with him. But not just the rim.

A scary moment as the entire basket fell down.

The entire apparatus came swinging down and caused a bit of a panic. It was so bad that “Final Destination” ended up trending on Twitter because of everyone sharing the clip.