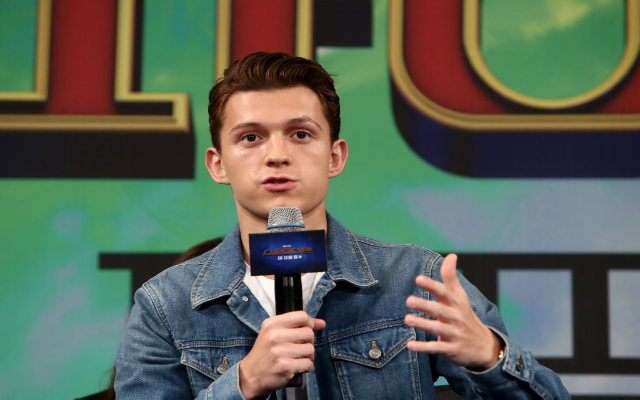 Tom Holland Will Stay in MCU As Spider-Man for Trilogy.

Tom Holland had said he did not want to play Spider-Man into his 30’s, Tom who is 25 years old has agreed to a trilogy with MCU which will probably take him into the early part of his 30’s.

We started getting visitors… from every universe. Watch the official trailer for #SpiderManNoWayHome, exclusively in movie theaters December 17.