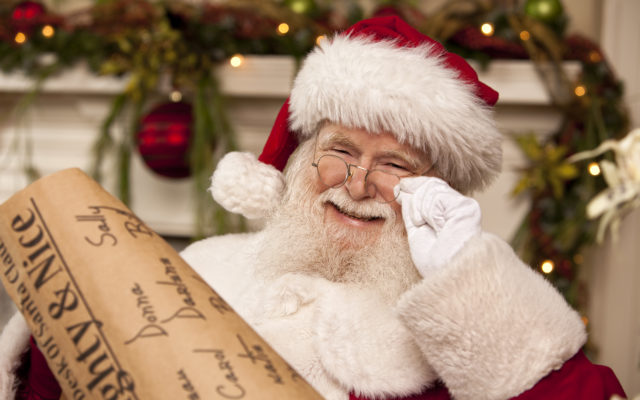 The website, CandyStore.com just came out with a list of the favorite Christmas candy by state, revealing the top three choices for each state.

Peppermint Bark seems to be the candy gaining in popularity, with 14 states picking it as their top choice, an increase of three states from last year. Reese’s Cups minis seem to be losing steam, dropping three states this year, and six over the last two.

According to the site, South Carolina’s most popular candy is….. M&M’s.

93% of people gift chocolate and candy for the winter holidays

1.76 Billion candy canes are produced every year for the holiday season.

72% of people eat a candy cane starting on the straight end, the rest start on the curved end.

The largest candy cane in the world was made in Switzerland. It was 51 feet long.

57% of holiday sales are expected to be online – slightly less than 2020 for maybe obvious reasons.