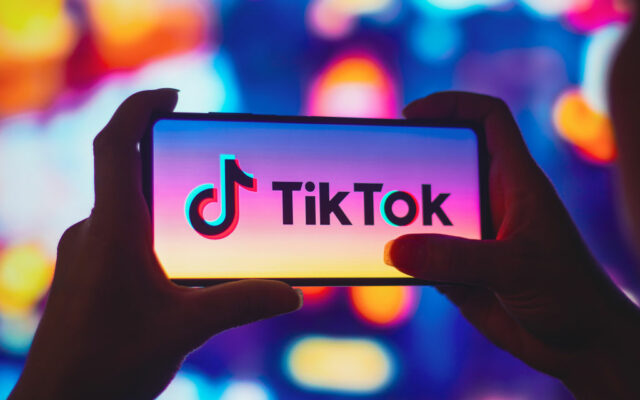 Tiktok can make or break a new song and one of the most popular songs on the platform at the moment is Noah Kahan‘s “Stick Season.”

Right after its release, the song was used in two popular TikToker’s videos, and now it is taking off. The song has been out since July 8th.

Who is the last Tiktoker that you followed?