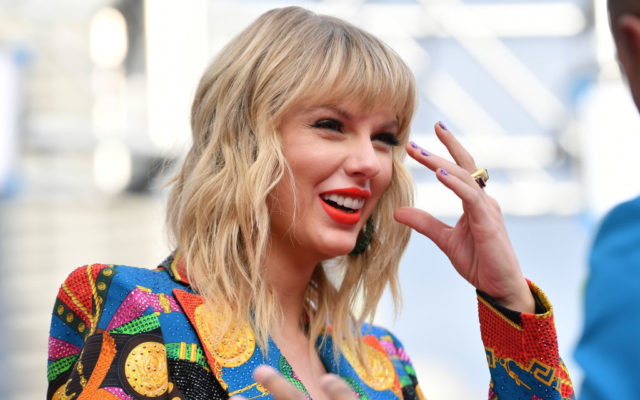 Taylor Swift is spreading her domination of social media to TikTok.

The singer just opened her official account on the platform and after less than a day she cruised to well over a million followers – and the clip has nearly seven-million views. She also dropped her first video lip syncs to Dave’s song, “Screwface Capital” while going through outfit and style changes to look like the videos and album artwork from her recent “Folklore” and “Evermore” albums.

@taylorswiftLots going on at the moment: Red (my version) vinyl is up for presale on my site and oh I’m on tiktok now let the games begin 😺 ##SwiftTok

She also announced the vinyl version of Red (Taylor’s Version) is available for preorder.