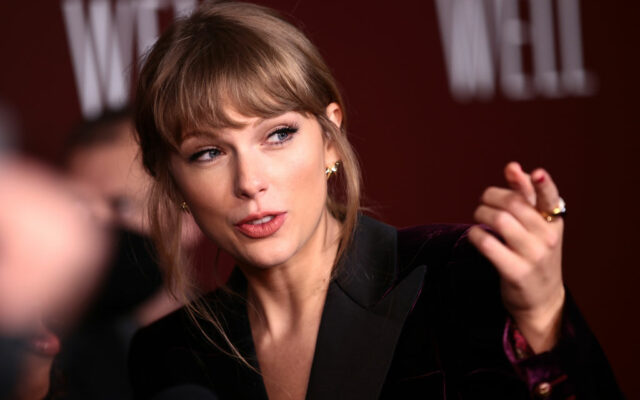 Recently, Jake Gyllenhaal had a new photoshoot and his attire has Taylor Swift fans thinking that the photos are in reference to her.

During Taylor Swift’s rereleased extended version of her track, Taylor sings that she was ‘weeping in a bathroom’ and his argument over their ‘age difference’ made her ‘want to die’. The release of this extended version started more backlash for Jake, and now it seems like he is responding to the backlash. The color choice of his shirt being red as well as the sunglasses he chose to wear are the same ones from Taylor’s ’22’ music video. On W Magazine’s IG account, the photos were posted with the caption, “Red (Jake’s Version).”