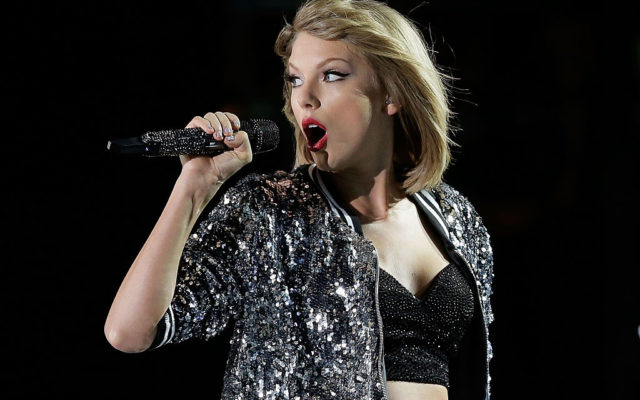 A video clip of Taylor Swift being interviewed by Ellen DeGeneres back in 2013 has surfaced on TikTok and gone viral, thanks to Nya Johnson, who posted the video as a part of her “Someone Who Deserves An Apology” series and questioned Ellen’s motive behind a “sexist” game calling for Swift to ring a bell when a picture of one of her exes was shown.

Swift was asked to ring the bell when she saw the person who inspired her song, “We Are Never Ever Getting Back Together,” which she refused to do.  “This is the one thing that I have, it’s like the one shred of dignity that I have,” she tells Ellen.

“People go and make guesses about it and the only thing that I have is like that one card.” Swift then tells Ellen that the “game” makes her feel bad as she’s on the brink of tears.

Fans commented on the clip saying that Ellen’s attempt at comedy was really gaslighting.

Why do you think women are shamed for their dating life?