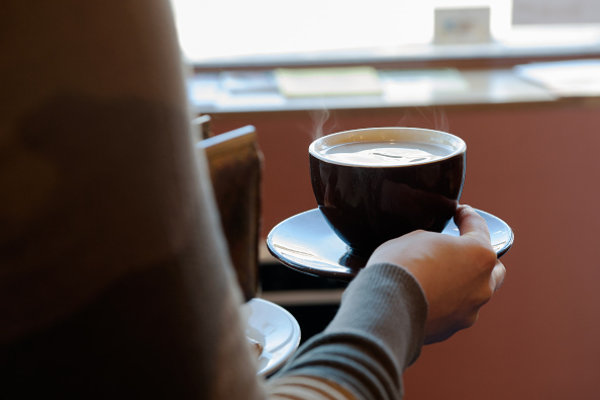 If you’re preparing for a road trip anytime soon, you better make your playlist rap heavy and your drinks caffeinated.

The study also found rap music helped participants stop 16-yards sooner than those listening to no music at all.