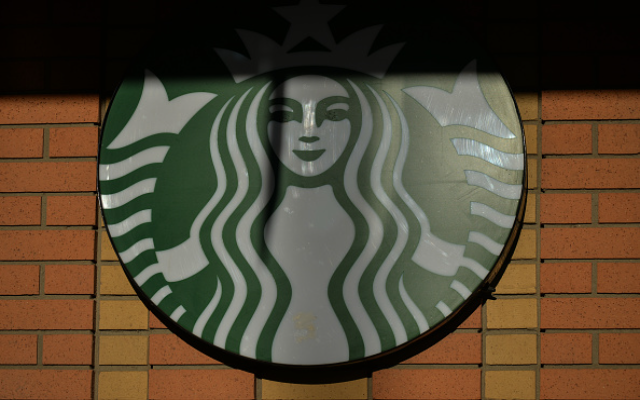 Starbucks is expanding on its caffeination reach with a brand new energy drink!

Called Baya Energy, this will be the coffee giant’s first foray into making official energy drinks. The drink will come in three fruit flavors: Raspberry Lime, Mango Guava, and Pineapple Passionfruit. The drinks are said to be “crafted from caffeine naturally found in coffee fruit as well as antioxidant vitamin C” and are 90 calories a can.

Find Baya Energy drinks in grocery stores now and expect to see them at Starbucks locations starting in March.

Starbucks is giving customers new ways to perk up: a line of energy drinks called Starbucks Baya Energy and a bunch of fresh flavors in the grocery aisle https://t.co/v1m4Ft5aVG