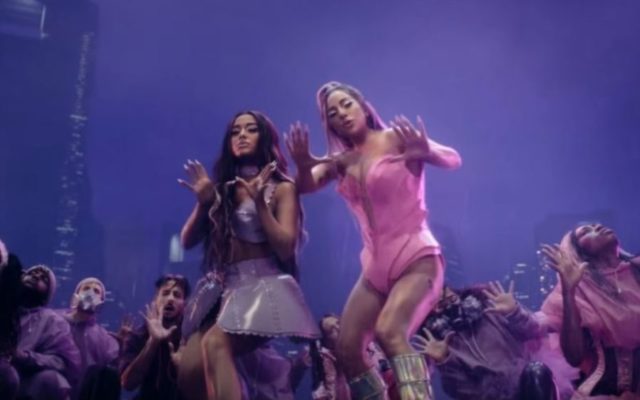 If your ‘car choreo’ is not on this level, are you even ready for new Gaga?

Mother monster considered going sober to bring us the new album… keyword, “considered.” But it’s time for you to get drunk on the moves! Benito Skinner is way ahead of you…

During a recent interview with Zane Lowe for Apple Music Lady Gaga said that she “flirted” with the idea of giving up alcohol while she was creating the album.

She decided she wasn’t ready yet.

Gaga said part of her healing process was either she could beat herself about not going sober or be appreciative that she was still alive and keep going. She was clear to differentiate that she was only drinking; not taking drugs. Lady Gaga said the idea of going sober came up as a result working through the pain she was feeling. She said that one thing she did give up at the end of the album was smoking. Gaga smoked through the entire album process and when the album was done, she was done smoking.

What is one vice you would like to give up but you are struggling to give up? If your vice is “Rain On Me” Car Choreo… never give up.