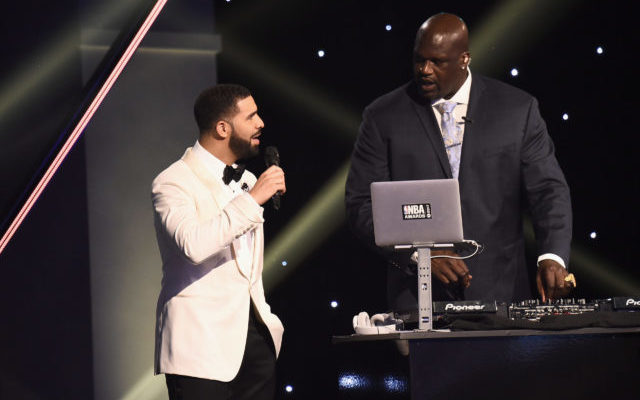 Basketball legend Shaquille O’Neal is “sick” over the death of friend and former teammate Kobe Bryant. “I haven’t eaten. I haven’t slept. I’m looking at all the tapes, but I’m sick right now,” said the former NBA star on his podcast Monday.

At first, he thought the news was a hoax when his son showed him a story. “I yelled at Greg, I said, ‘Yo, man, get that s**t out of my face. Get that out my face,’ because you know about all the internet hoaxes and all that,” he said. “I figured someone was just playing around. I didn’t want to believe it.” The star, who is still grieving the death of his sister in October, went on to say, “This one’s gonna hurt for a long, long time…My heart goes out to Vanessa because she lost two. I have a little brother, but I lost a brother yesterday.”