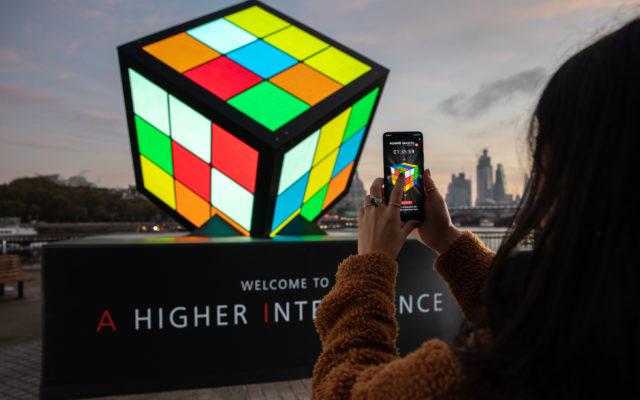 In a move that seems to confirm that yes… they will make a movie about anything.

It was just reported that a film based on the Rubik’s Cube has been greenlit. And that’s not all. The three-dimensional puzzle toy will also be getting a game show as well.

Both projects are still in their infancy and there is not much known about what they will entail or when exactly they’ll be gracing our screens.