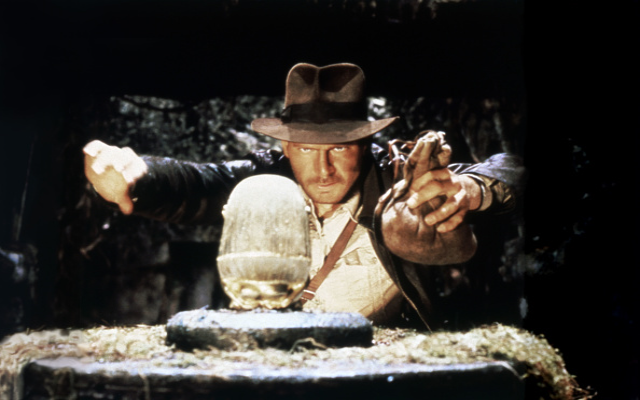 It is finally happening, Indiana Jones 5 has started filming and new set photos are popping up.

It’s been a while since the fourth movie hit the big screen a long with Harrison Ford, but it seems he’s not ready to hang the hat just yet. It’s been in the talks that a fifth movie would be made but it wasn’t said if Harrison would return or if someone else would dawn the hat. It was speculated that Chris Pratt may have played the “new” Indiana Jones, but according to these set photos that is not the case.

Which Indiana Jones was your favorite?

Exclusive Photo that we got right now!
Harrison Ford sighted on Set of Indiana Jones 5 pic.twitter.com/jVzTB25XIw