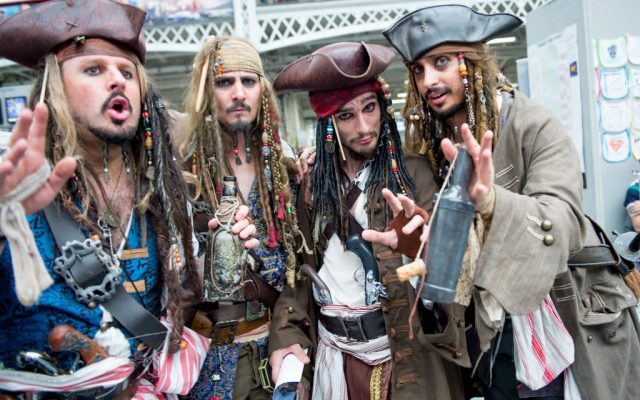 According to sources, Disney still plans on moving forward with the Pirates of the Caribbean franchise sans Johnny Depp.

One of the movies is supposed to be a sequel to “Dead Men Tell No Tales”. Sources also state that fans might be seeing Captain Hook appear in the franchise. Hook originated in Peter Pan, but certainly has his own identity and could pull off being a character in the Pirates franchise.

How do you think the Pirates franchise will do without Johnny Depp? Do you think Captain Hook should crossover to the Pirates of the Caribbean movies?