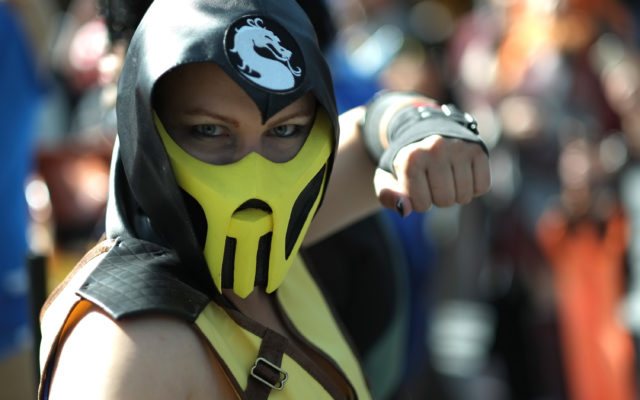 Fans of the Mortal Kombat video game series shouldn’t be too disappointed with the latest movie adaptation.

Director Simon McQuoid revealed that the iconic fatalities will be seen on screen, telling Entertainment Weekly that the flick is “definitely not gonna get a PG-13 rating”. According to actor Lewis Tan, who plays new character Cole Young, “They’re brutal, man. They, they don’t hold back.”

Prepare for Mortal Kombat. Take a look at the first look images for #MortalKombatMovie — In theaters and streaming exclusively on @HBOMax on April 16. (1/3) pic.twitter.com/XalMeiwy5t

McQuoid admits that editors are working hard to strike a balance in the amount of blood shown so he can avoid “NC-17 territory”. How excited are you for this film?