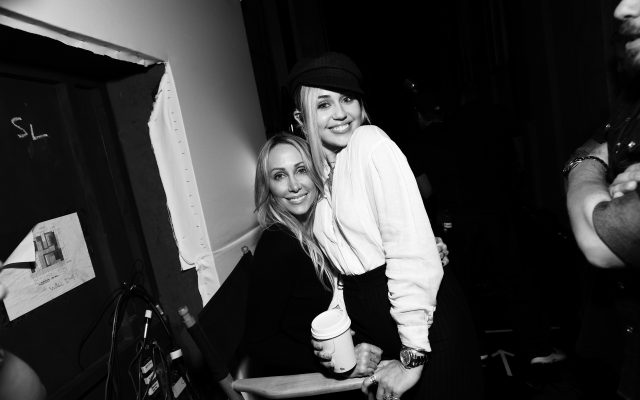 Miley Cyrus is getting into directing now. Okay, maybe it’s not for a big budget film.

Miley has directed a short film for a new line coming to Gucci. The film, titled:  The mini-feature is titled “Un court-metrage de Miley,” which in translation means “a short film by Miley”. The film is very “Miley” as well, involving big mushrooms, dogs, confetti and of course, Gucci.

She sent the film to her Twitter. Congrats to Gucci turning 100 this year!