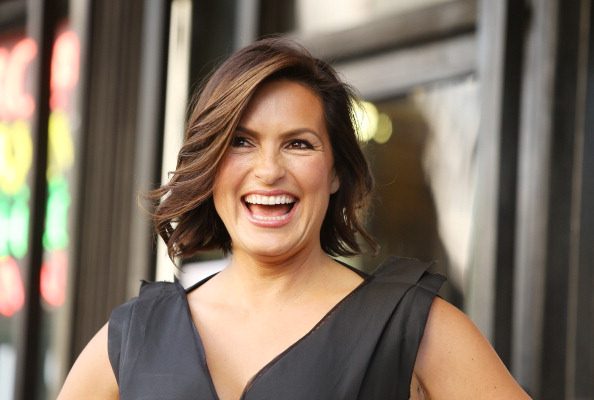 HOLLYWOOD, CA - NOVEMBER 08: Mariska Hargitay attends the ceremony honoring her with a Star on The Hollywood Walk of Fame on November 8, 2013 in Hollywood, California. (Photo by Michael Tran/FilmMagic)

Mariska Hargitay just gave a shout-out to a very brave 11-year-old “Law & Order: SVU” fan who used some tips she learned on the show to thwart a kidnapping attempt.

In case you missed it, a Florida girl was attacked at her school bus stop and managed to get away from the assailant. That’s because she had the presence of mind to wipe the blue slime she was playing with on the attacker’s arms so the cops could identify him later. She said she got the idea by watching “SVU” with her mother on the regular.

Hargitay has taken to Instagram to let the girl know how “brave, strong, and smart” she thinks the young crimefighter is and let her know she’s “honored” to have been part of her story.