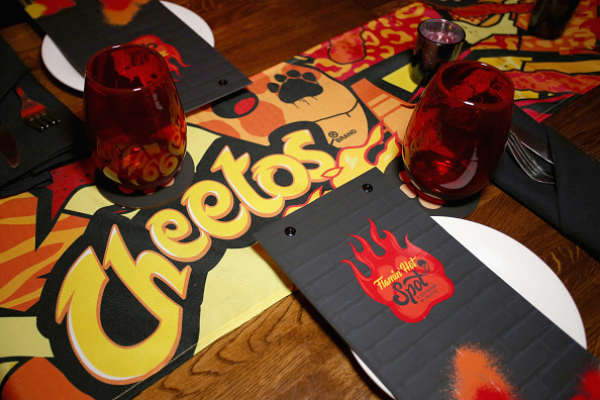 We appear to have a case of Flamin’ Hot Fraud. For years, Richard Montañez has claimed to have risen through the ranks at Frito-Lay from janitor to executive and credited his invention of Flamin’ Hot Cheetos for the promotion.

But now Frito-Lay has made it clear that none of their “records show that Richard was involved in any capacity in the Flamin’ Hot test market.”

The company also says they’ve spoken to the people who were really involved and they say he wasn’t involved either. “Facts do not support the urban legend.”

For the record: What’s most upsetting to me about Richard Montañez not being the inventor of Hot Cheetos is that LA Times committed a business journalist for more than a year to take down a local Latino hero when there’s so much more corruption to be investigated. #bagofchips

According to reports, it was actually a woman named Lynne Greenfeld who was responsible for leading the creation and rollout of Flamin’ Hot Cheetos back in 1989.