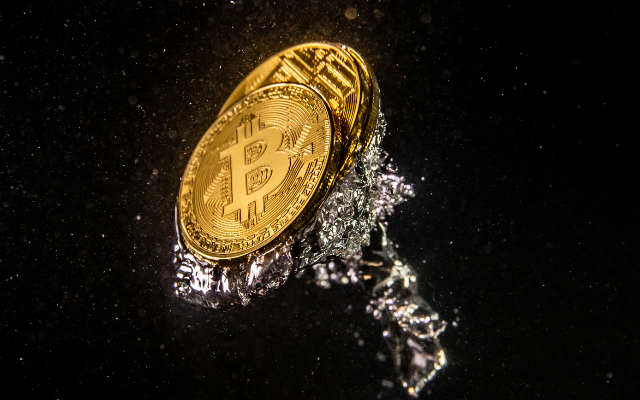 A San Francisco man has amassed a Bitcoin fortune worth over $240 million – if only he could remember his password.

Programmer Stefan Thomas has the Bitcoin stored on a hard drive ‘digital wallet’.  But he lost the password years ago, and has already used 8 of his 10 login attempts before the hard drive seizes up permanently. Thomas told the New York Times that he “would just lay in bed and think about it”.

The price of Bitcoin has surged by more than 50 percent in just the last month – but some estimate that as much as 20% of the world’s Bitcoin holdings are inaccessible due to lost passwords.

Next time you're feeling really down in the dumps just remember at least you aren't Stefan Thomas.

Have you invested in Bitcoin or any other cryptocurrency?  Do you trust it?