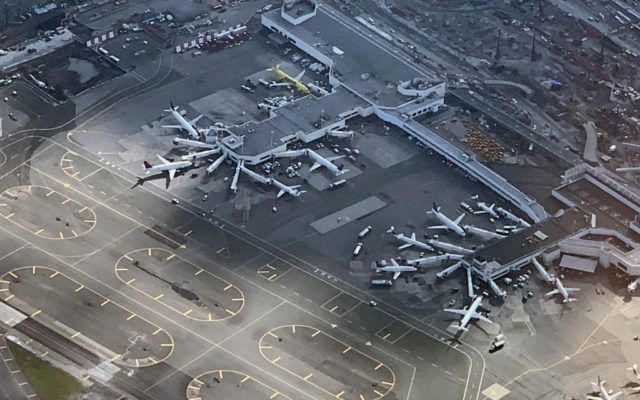 A California man was arrested inside of Chicago’s O’Hare International Airport.

He was found living inside the airport for three months due to his fear to fly because of COVID-19. He is charged with felony criminal trespass. Bail was set at $1,000 and he can not visit an airport until his court appearance.

Chicago prosecutors said Aditya Singh was found with an airport worker’s misplaced credentials and survived inside a secure area of O’Hare Airport. Singh arrived at O’Hare’s Terminal 2 on a flight from LA back on October 19th according to prosecutors, and has lived in the airport’s security zone since then.

What is the craziest thing you’ve seen in an airport?