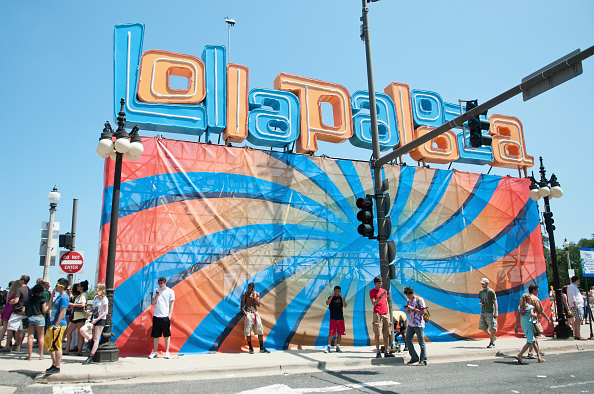 Lollapalooza is back and the 2021 lineup is officially set and released. Leading the music festival this year will be Foo Fighters, Post Malone, and Tyler The Creator.

Check out everyone rocking the windy city the weekend of July 29th: