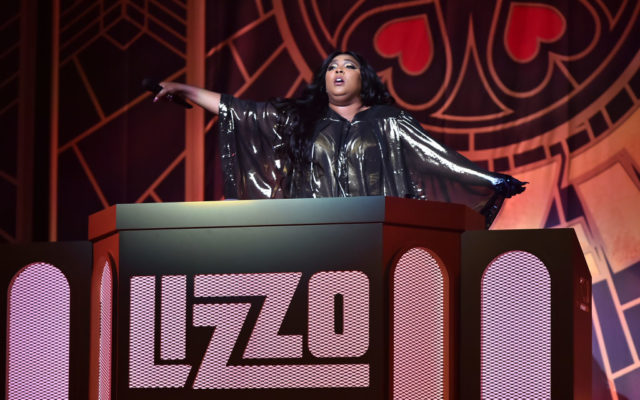 Lizzo just set her comments on fire by tweeting out her rankings of the best artists of all time. She began by declaring in a tweet that Usher is the “king of R&B,” and then kept the train going by declaring the “king,” “queen,” “prince,” and “princess” of various genres.

She did however make a point of avoiding rap and told fans “pop is easier to speak on rap got too many variables– I have my opinions tho…. But Ima mind my business.”