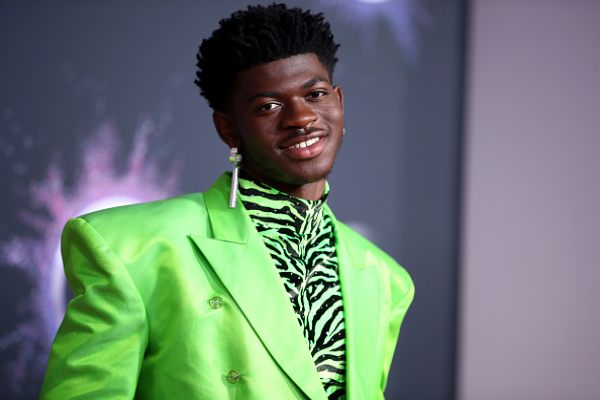 Lil Nas X continues to see success with his album, “Montero” as it is now considered platinum by the Recording Industry Association of America (RIAA.)

What’s your favorite song from the album?