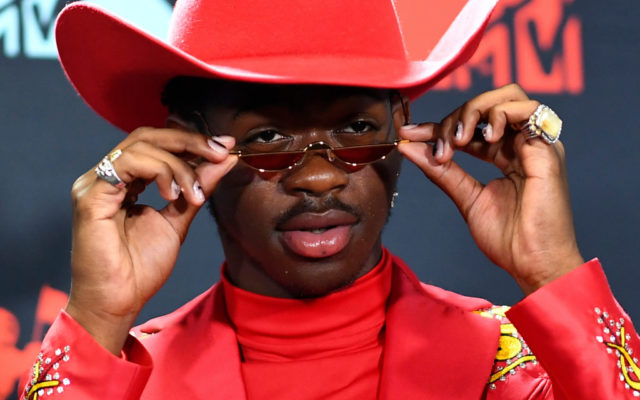 Lil Nas X has had many honors in his career, but he may have just gotten the ultimate Gen Z nod.

Acknowledgment on a Miranda Cosgrove show. The rapper has taken to Twitter to celebrate his inclusion in a joke on the reboot of “iCarly.” During the finale of the new season one character asks “Is this hell?” and another replies with a reference to the “Montero (Call Me By Your Name)” video by saying, “No! Hell at least has Lil Nas X!”