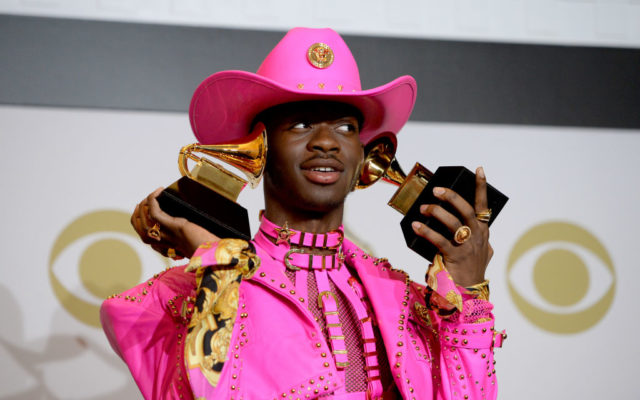 In partnership with the restaurant chain, Nas X will be creating “an exclusive experience” around the upcoming release of his album “Montero” and rewarding young creatives via the Taco Bell Foundation’s Live Más Scholarship.

Nas X has already been featured in a commercial for the chain’s breakfast options and they say more “fan engagement opportunities” will be announced later this fall and Nas X is supposedly coming up with some “menu innovations” as well.