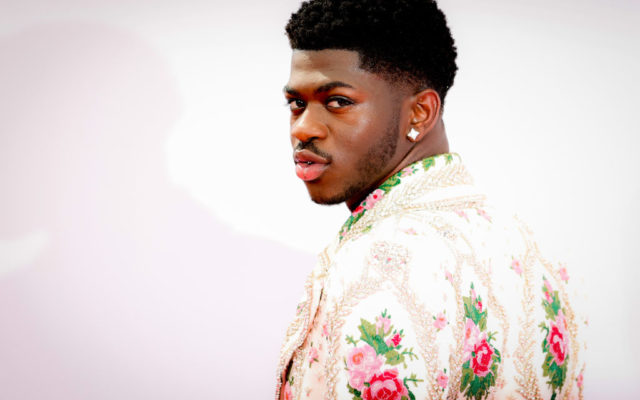 Lil Nas X has been preparing to release his debut album, ‘Montero’ on September 17.

He recently revealed his debut album date through a ‘maternity shoot’ letting the world know ‘He’s Pregnant’. Lil Nas X is taking this promotional campaign seriously. He also posted a ‘sonogram’ of his pregnancy on TikTok.

Lil Nas X told ‘People’ that he was inspired to go this route as far as a promo for his debut after hearing Meg’s track, ‘Dolla Sign Slime’.