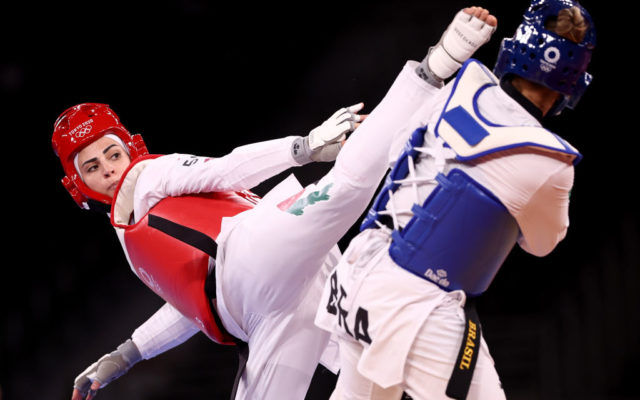 Social media went crazy after a competitor at the Tokyo Olympics was spotted and thought to be a dead ringer for Lady Gaga.

Lady Gaga’s doppelgänger is none other than Julyana Al-Sadeq who is representing Jordan in the taekwondo event.

Several “little monsters” took to Twitter to comment on Al-Sadeq’s uncanny resemblance to the mother monster. Unfortunately, Al-Sadeq was knocked out in the women’s 67kg category in the round of 16 by Brazil’s Milena Titoneli.

"This is Lady Gaga at the Tokyo Olympics and no one can convince me otherwise," one fan tweeted about martial arts master Julyana Al-Sadeq from Jordan. https://t.co/ZTf72wmcoM

Are you mistaken for a celebrity? Which celebrity doppelgänger are you?