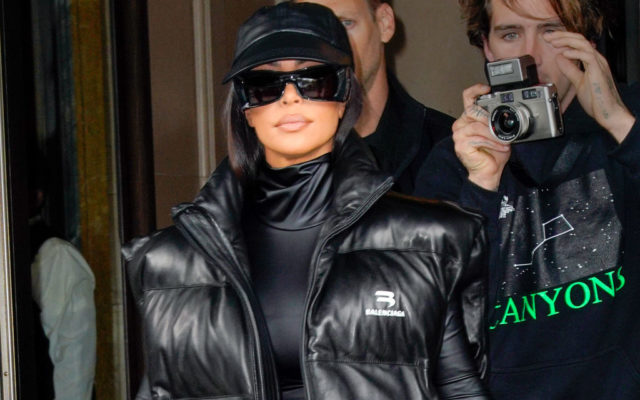 Kim Kardashian was in attendance at the ‘Free Larry Hoover’ concert that featured both Drake and Kanye West in LA. During the show, Kanye West made a plea for Kim to ‘run back to him’ during his performance of ‘Runaway’. Now, it looks like Kim Kardashian has filed paperwork with the courts to make herself legally single.

She also wants to drop ‘West’ from her name and wants to move forward with her divorce from Kanye West.

Kim Kardashian wants to move forward with her life as a legally single woman, and just filed docs to do just that in her divorce with Ye … TMZ has learned. https://t.co/SenY7ps1wf