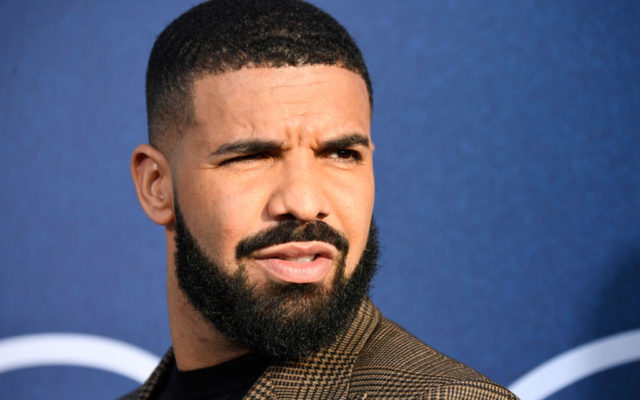 The beef between Kanye West and Drake has been reheated over the past month and it just got taken to a weird new level.

In a since-deleted Instagram post, West appeared to have posted a screenshot of Drake’s Toronto address from the Apple Maps app. While the address was already publicly known information, it’s still a weird move for one rapper to lowkey dox another rapper.

Drake appears to not care though as posted to his Instagram Story shortly after laughing while driving around Toronto in a convertible.

Drake via his IG story. pic.twitter.com/veoJ4wU8WS