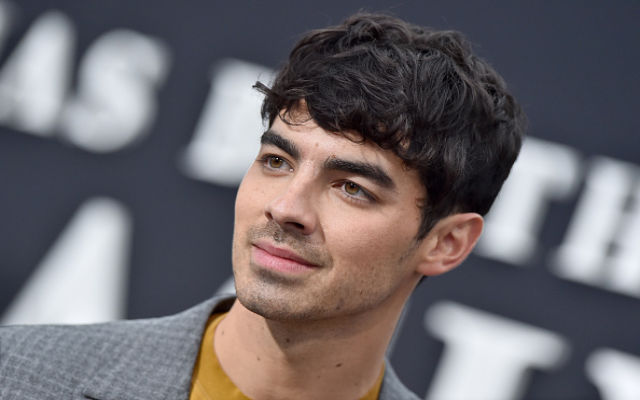 In an interview with Bustle Frankie Jonas, 20, opened up about his struggles growing up a child star.

Frankie had a difficult time with a family nickname he was given, Bonus Jonas. Joe Jonas, 31,  said he now refuses to call Frankie by that nickname now that Frankie has expressed how he feels about the name.

Frankie said the nickname was hurtful.

Joe said, to feel like you are second, third or fourth best is unfair. We are all equals.

Do you have a family nickname that you wish your family would stop using? What is it?