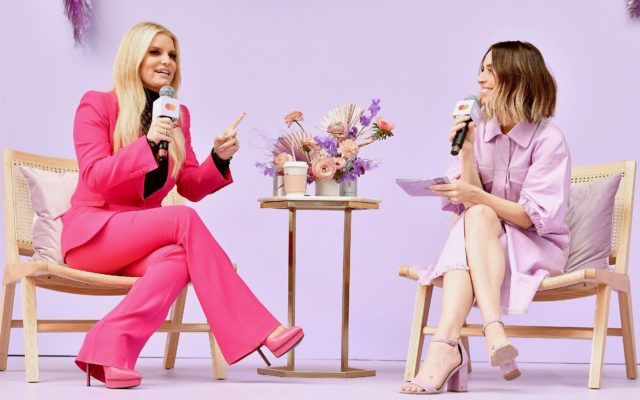 In case you missed it, Subway has been accused of serving up fake tuna in its sandwiches and wraps.

The restaurant chain says there’s “no truth” to these allegations and they’ve found an ally, of sorts, in Jessica Simpson. Jess has weighed in on the situation on Twitter…

For those not in the know, this was a reference to the time she was eating some tuna from the brand Chicken of the Sea in her 2003 show “Newlyweds” with then-husband Nick Lachey and famously asked, “is this chicken, what I have, or this fish?”

So…maybe not the best spokesperson, but hey…take your friends where you can get them!