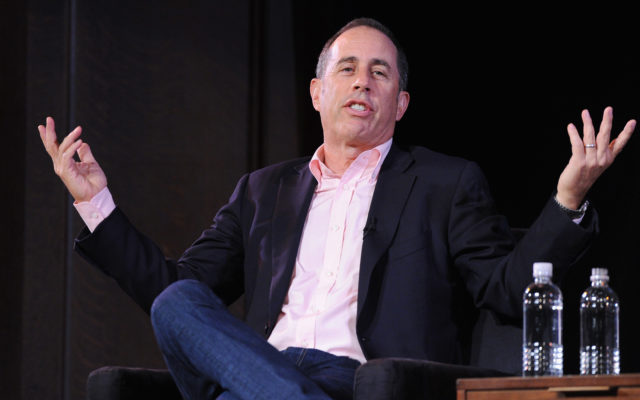 (Photo by Craig Barritt/Getty Images for The New Yorker)

Shortly after the news that legendary TV host and writer Larry King had died, an old interview he did with Jerry Seinfeld went viral.

With the news that Larry King passed away this morning, I had to go back and watch this interaction with Jerry Seinfeld. pic.twitter.com/qPc2ThOrNF

Several people reposted the clip showing the two of them getting a bit tense after Seinfeld is asked if he was “canceled,” or if his show ended because the network decided that was the case.

Jerry took a second while the video was making the rounds to clear things up with a Twitter farewell message to King writing “always loved Larry King and will miss him.

The ‘canceled’ bit was just me having fun with his little mistake. Nothing more. Or less. #ripLarry.”