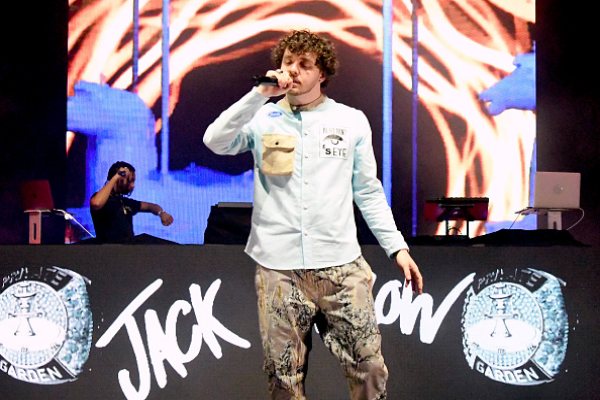 Louisville Rapper, Jack Harlow most known for his song, “What’s Poppin'” was involved in a poppin’ type situation.

Harlow and his DJ were out partying at a club when a scuffle broke out between a woman and a guy and as both fell to the ground, bullets started flying. Harlow escaped out of the exit like most of the people. Sadly a 37 yr old woman had lost her life in the shooting with one man injured. DJ Luciano had turned himself in to authorities. He is now indicted on murder charges.