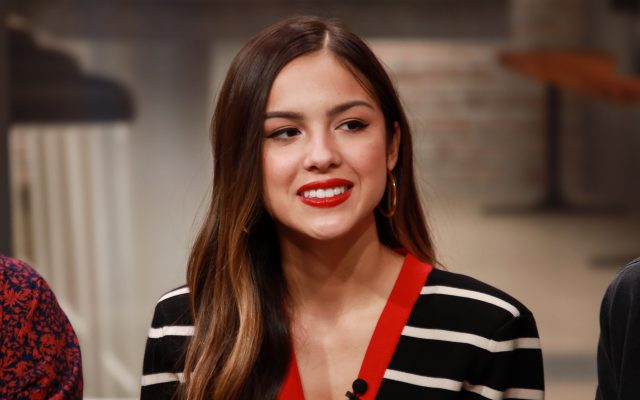 Olivia Rodrigo had an instant hit with her song, “Drivers License,” but when it comes to her getting her actual driver’s license, though, it turns out it took her a while to make it happen.

I just heard on the radio it took Olivia rodrigo 4 times to pass her drivers test. Maybe it was for the best he broke up with her

After the instructor asked her to honk the horn of the car, she found out that it doesn’t actually work in her mom’s car “so he was like, ‘Oh, your car is legally unsafe, I can’t take you out to take the test, go home.”

She says she cried in the DMV parking lot after that experience, but it all worked out.