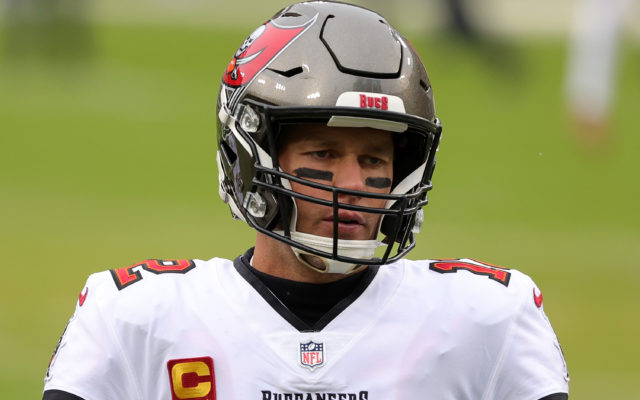 Tom Brady is headed to the Super Bowl once again and it appears no one is more pumped about it than whoever runs the Minions Twitter account.

A tweet from the official account that promotes the yellow monsters from the “Despicable Me” franchise featured a photoshopped picture of Brady kissing his son on the lips, with his kid replaced by a minion, and a caption asking for the quarterback to “squeeze [them] like a deflated football.”

The tweet was deleted but lives on thanks to it going viral on the platform because of the many users baffled by the post.