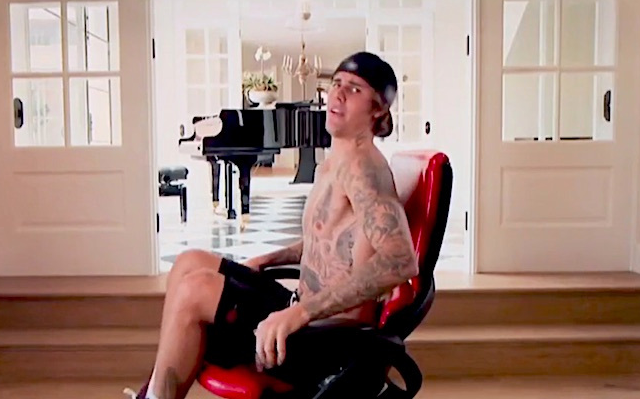 Justin Bieber isn’t afraid to throw his support behind something he believes in, including a chair. In case you missed it, the singer made a surprise appearance on the most recent episode of ABC’s “Shark Tank” to show his support for CEO Bing Howenstein, and his company ALL33’s ergonomic office chair.

Are you ready for anything? Catch @justinbieber on an all-new #SharkTank tonight at 8|7c! pic.twitter.com/0QSRVufnOJ

But apparently Justin’s seal of approval wasn’t enough, with all of the Shark’s opting against giving him $2 million in exchange for 2.5% of the company.