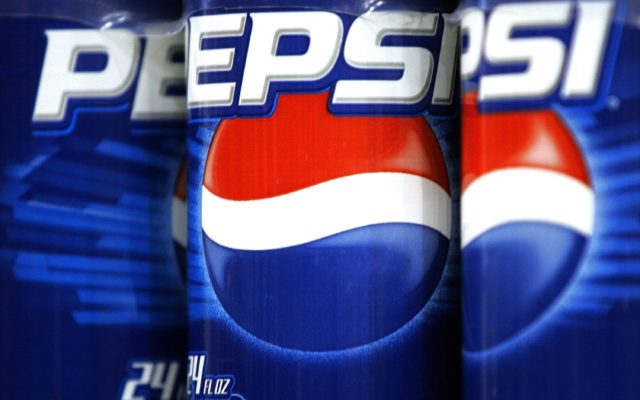 Don’t fill up on too much chocolate over the holiday break because Pepsi has your fix waiting for you in 2021.

The soda company will be dropping a hot chocolate-flavored Pepsi “Cocoa” Cola in the new year and it’s said to feature a mix of cocoa, Pepsi, and a hint of marshmallow. They also teased a limited-edition Apple Pie flavor ahead of Thanksgiving, but it ended up only being available to win through a social media challenge that asked fans to share their best baking fail.

What’s sweeter than saying “bye” to the worst year ever? Pepsi “Cocoa” Cola – the latest concept from the Pepsi Test Kitchen.

Want to try and get your hands on it? 2,021 RTs and we’ll make a batch.#PepsiCocoaCola pic.twitter.com/WbZeGDGxVM

Pepsi hasn’t announced how its hot cocoa flavor will be up for grabs so you’ll just have to wait until next year to find out.