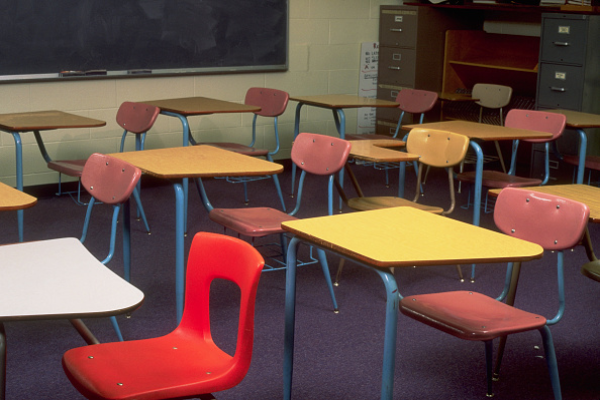 Officials at Bartram Trail High School in Florida decided to edit their students’ yearbook photos and now they are catching a lot of flack from parents because of it.

The school deemed over 60 pictures “inappropriate” in this year’s yearbook so they photoshopped them. The problem is that most of those photos featured female students and the edits were to cover up their cleavage. Meanwhile, there were photos of male students in speedos that were left unedited.

The school is now facing allegations of sexism, and parents are demanding an apology.