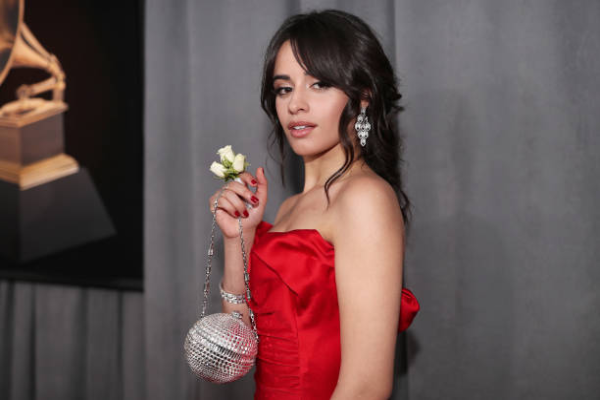 Camila Cabello is set to play the classic Disney princess, Cinderella. The last two years she’s been away working on this project while at the same time starting a whole new relationship with Shawn Mendes.

Filming has wrapped and fan have been eagerly waiting on a photo and at least a trailer. The first look photos have dropped from Amazon which is where you will see the new film stream. This film will have a different twist on the original Cinderella and even the recent remake.

Cinderella will start it’s stream on Prime Video in September.