(NOTE CONTENT) Netflix’s Jonas Brothers Family Roast is finally here and, although a slew of celebrities put the Jonas Brothers on blast — all in good fun, of course — their wives pulled no punches when taking Joe, Kevin and Nick Jonas down a few pegs.

Sophie Turner skewered Joe when joking about the band’s use of purity rings back in the day because, according to her, Joe was sticking his fingers into other places besides “some dumb metal rings.”  She also likened the tale of the purity rings to Cinderella because, when the “the finger fit me,” it was only after he went through girls who “were under contract to Disney.”

Danielle Jonas, who lost her voice, tasked SNL star Kenan Thompson to read her roast Love Actually style, using cue cards. “I met Kevin on vacation, and before that, the only thing I’ve done on vacation that ruined my life was getting vacation braids,” Kenan read. “I basically ignored him the whole time, which he loved because he said it reminded him of his mom.”

Priyanka Chopra joked about the 10-year age gap between her and Nick in her speech. “He showed me how to use TikTok, for example,” the ﻿Quantico ﻿alum said, before adding, “I showed him what a successful acting career looks like.” She also remarked that she had no idea who Nick was when she first heard of him because “I’m from India, a country rich in culture, in music, and in entertainment.  So, clearly, the Jonas Brothers didn’t make it over there.”

Pete Davidson, Lily Singh, Jack Whitehall and John Legend also appeared in the roast, with John composing an entire ballad that dragged the JoBros by pointing out all the ways they will never be The Beatles. 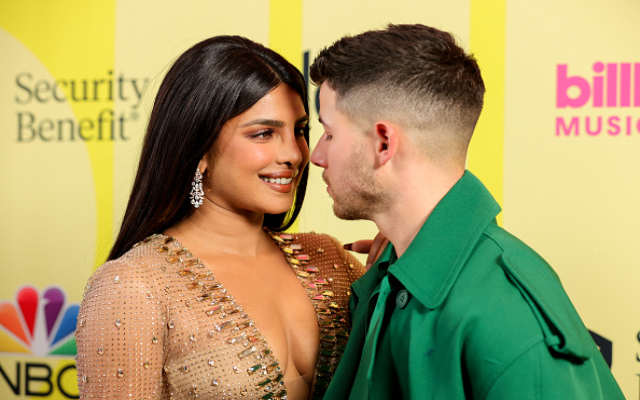 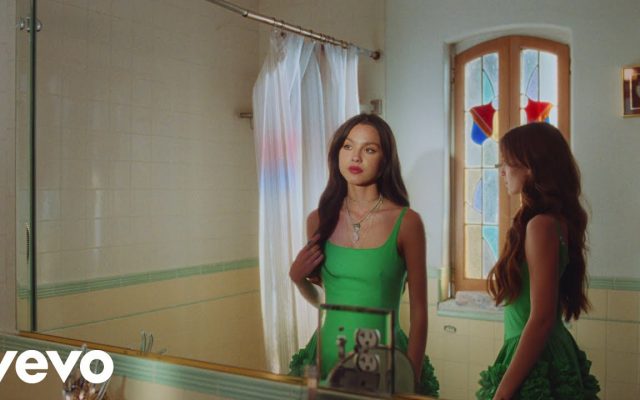 The 2021 'American Music Awards' Are A Wrap, Here's The Full List Of Winners 'Selena Gomez' Has Finally Scored Herself Her First Grammy Nomination 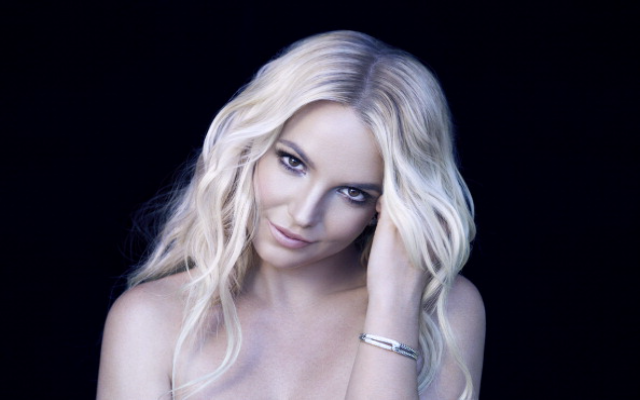 Britney Spears To Appear In A New Film Called 'The Idol' 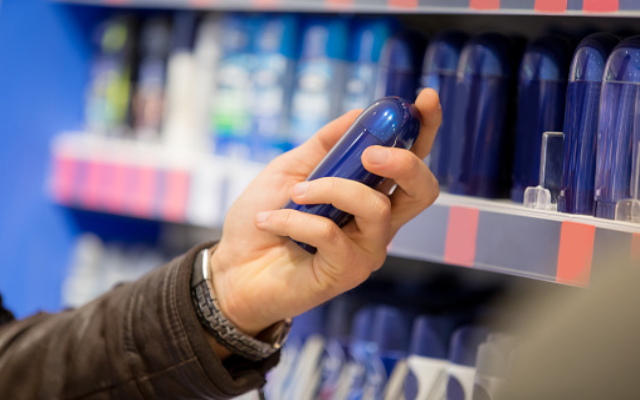 ‘Proctor And Gamble’ Have Issued A Recall Of Deodorant’s After Discovering They Contain A Cancer-Causing Chemical.

1 day ago
Connect With Us Listen To Us On