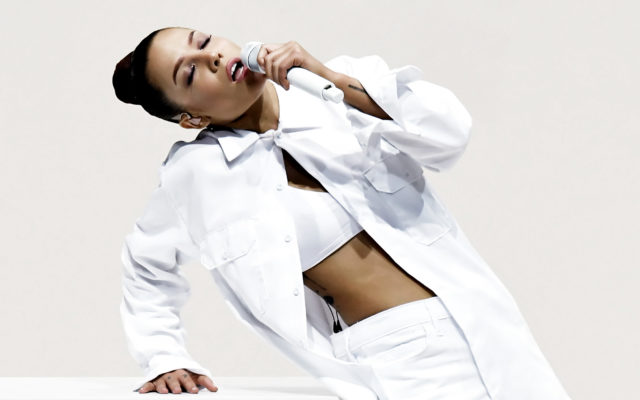 Halsey used her platform to bring attention to the death of George Floyd.

She took it a step further by joining the protesters. The pop star depicted it on her Instagram Story and her Twitter timeline.

Halsey said she was shot with rubber bullets and shrapnel all while NOT provoking the police officers. She also reported her group were gassed repeatedly.

fired rubber bullets at us. we did not breach the line. hands were up. unmoving. and they gassed and fired. pic.twitter.com/K8YauF0APn

Fans should know Ashley is a-okay as there were reports that she had been arrested.

How do you feel about the response or lack of response your favorite artist has taken over the death of George Floyd? If artists are role models, should they get involved in political issues?