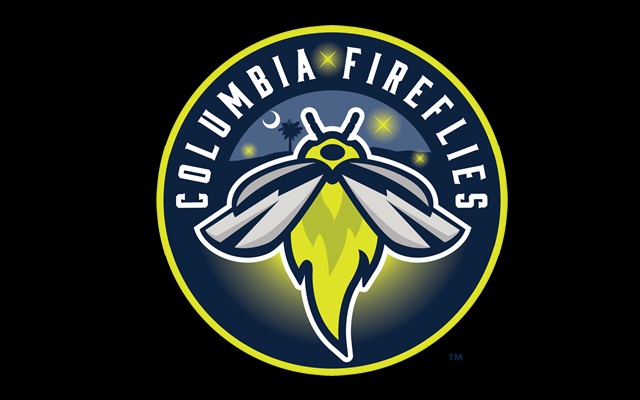 The Columbia Fireflies today announced that they have been invited to join  the newly configured Minor League Baseball as an affiliate of the Kansas City Royals. The initial  term of the offered affiliation is ten years, assuring a long-standing relationship that will extend  through at least the 2030 season.

The Fireflies are pleased to have received this invitation and look forward to reviewing the  complete terms and conditions of the new license that will be offered by Major League Baseball.

Statement from the #Royals regarding 2021 Minor League affiliations. pic.twitter.com/2mdtYQQEQl

“There has been a lot of anticipation regarding the restructuring of Minor League Baseball,” said  Fireflies President John Katz. “We’re excited that the Fireflies have been invited to join. We look  forward to the details being worked out and giving fans in Columbia an opportunity to enjoy top quality professional baseball for years to come.”

The Fireflies were chosen as one of the 120 teams to continue to have a direct affiliation with a  Major League partner moving forward. “The quality of Segra Park—named “Ballpark of the  Decade” for the 2010s—and the tremendous progress at BullStreet have helped secure the  invitation for the Fireflies to continue in affiliated Minor League Baseball for years to come,” said  Fireflies’ Managing Owner Jason Freier. “We want to thank Mayor Steve Benjamin, the City  Council and the City Manager and staff for their vision and partnership.”

Mayor Benjamin looks forward to the Fireflies and Major League Baseball working out a final  agreement and welcoming a new partner to town: “We couldn’t be more excited than to become  a part of the Royals family. A highly respected organization rich in tradition, we look forward to  continued victories together at Segra Park.”

“Once the Minor League Baseball teams and leagues are finalized and formalized, the Fireflies  will receive their 2021 schedule. “We look forward to the resumption of baseball at Segra Park,”  said Katz. “We can’t wait until we have our 2021 schedule so fans can start planning to be out at  the ballpark.”

As planning for 2021 continues, the Fireflies will monitor South Carolina and Richland County  COVID-19 related projected protocols, requirements, and recommendations for the Spring and  Summer months.

“We’ll approach the 2021 season with extreme care and consideration,” Katz said. “Every event  at Segra Park will put the health and safety of our fans, guests, staff, and players first. We’re  hopeful that between now and Opening Day we’ll see tremendous strides taken towards

returning to some level of normalcy. Whatever the situation when it’s time to ‘play ball,’ we’ll be  ready as a staff and as a facility.”

For more details about the Columbia Fireflies and the upcoming 2021 season, visit  ColumbiaFireflies.com