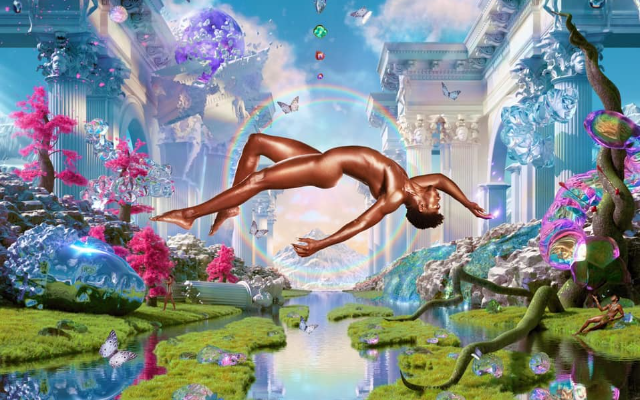 Fans have finally had a chance to hear Lil Nas X’s debut album, “Montero” and they are calling it a “masterpiece.”

Earlier this month Nas X gave “birth” to his “baby” when he announced the upcoming album on social media with a pregnancy shoot. The “Old Town Road” rapper told PEOPLE that making “Montero” changed him in many ways, “I’ve changed the way that I handle a lot of situations” says Nas X.

“The way I manage my sadness and anger and just understanding that I don’t have to react to emotions in certain ways. I can’t choose how I feel, but I can choose how to react. I’ve learned to let people’s comments roll off my back.”

Have you listened to Lil Nas X’s album? Do you agree with fans who call it a “masterpiece?”